We are taking the threat of COVID-19 very seriously. Click here to find out what our firm is doing.
Skip Navigation

How Do Attorney Fees Work?

In Oregon, the Workers’ Compensation Board closely monitors attorney fees. Depending on the outcome of your case, the insurance company may be forced to pay your attorney, or your attorney may get paid a percentage of the money she recovers for you. Either way, you do not pay upfront or out of pocket.

What Clients Say About Us

“Jodie, thank you so much for being there for me, you truly are an angel. There is no way I could have gone through that hearing by myself. I can't thank you enough for helping me and my family.” – Rory L. View More 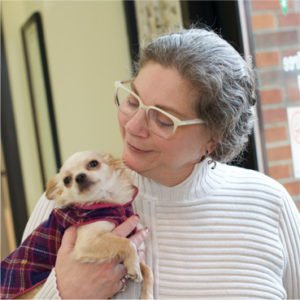 Jodie Anne Phillips Polich has been serving the needs of injured workers since 1993 and has developed a statewide reputation for the quality of her work.

As early as 6th grade, Jodie had thought of becoming a lawyer when she grew up, but she didn’t pursue that career path right away. After receiving her undergraduate degree in organizational behavior from Lewis & Clark College in 1983, she took a job selling building products for Georgia-Pacific. After three years, however, her longstanding interest in a legal career got the better of her and she enrolled at Northwestern School of Law at Lewis & Clark College.

While continuing to work for Georgia-Pacific during the day, Jodie took law classes at night over the course of four years. After two years in law school, she left Georgia-Pacific and took a job as a legal assistant in a large Portland plaintiff’s law firm, which is where her love of workers’ compensation law was born. She received her J.D. in 1993 and continued to work in that firm on breast-implant and asbestos litigation, as well as workers’ comp cases.

After three years, she left to join a firm in Salem, where she was able to concentrate the majority of her practice on workers’ compensation. She worked there for three years, until Gov. John Kitzhaber appointed her to the state Workers’ Compensation Board to represent the interests of injured workers.

She remained on that board until 2003, when she ventured out to launch the Law Offices of Jodie Anne Phillips Polich. She has continued to operate the firm as a solo practitioner ever since.

To Jodie, her practice is the most fulfilling that she can imagine.

“I like that workers’ compensation law is dynamic and always changing,” she says. “It’s complicated — and I like helping people get through that.”

The secret to success in workers’ compensation law, she says, is actually quite simple, though: “A lot of patience and a willingness to do a lot of hard work.”

“Typically, when people are injured on the job, it can be devastating,” Jodie says. “Oftentimes, clients lose their spouse, lose their house, sometimes their children have to go live with a different parent; so it can be pretty devastating. It’s important for me to make sure that clients are aware of what their best options are and let them choose. I like to help people, and this is my way of doing that.”

Jodie’s efforts to help working Oregonians have been recognized by the Oregon Trial Lawyers Association (OTLA), which awarded her the prestigious Doug Swanson Outstanding Workers’ Compensation Attorney Award in 2011 for her lobbying efforts that helped achieve legislation to benefit the interests of injured workers.

In her spare time, Jodie is an avid reader — with a particular affinity for murder mysteries — and also enjoys archery. 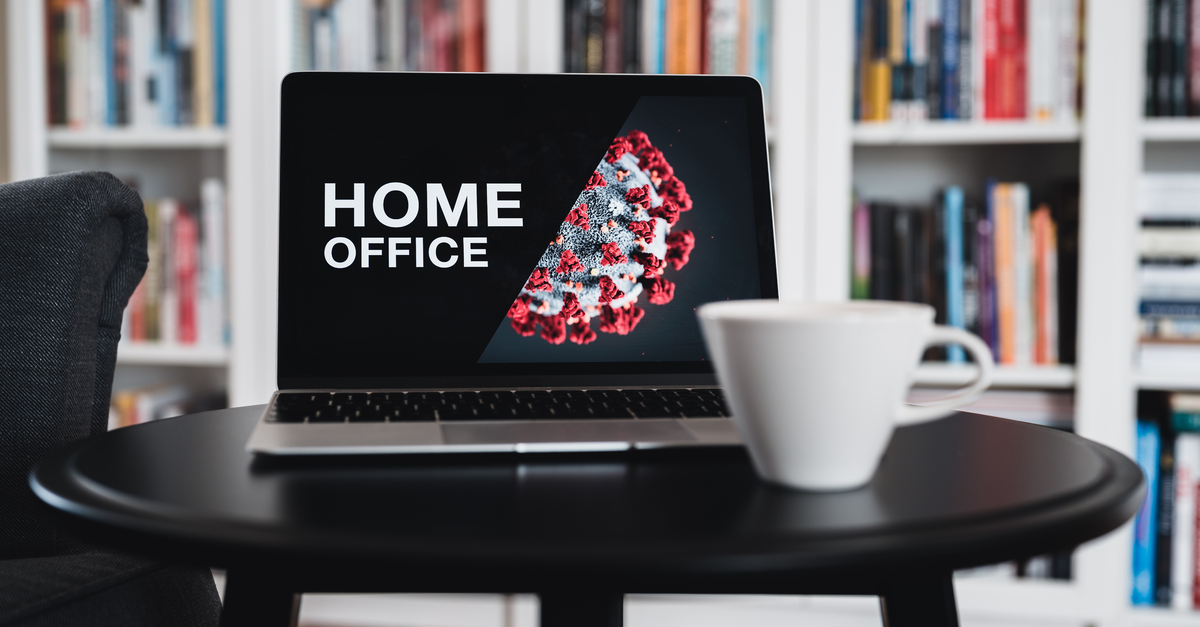 As the coronavirus rapidly spread throughout Oregon and the rest of the country, thousands of employees found themselves working from home. Working from home can help protect you and your loved ones from unnecessary exposure to COVID-19. However, that does...